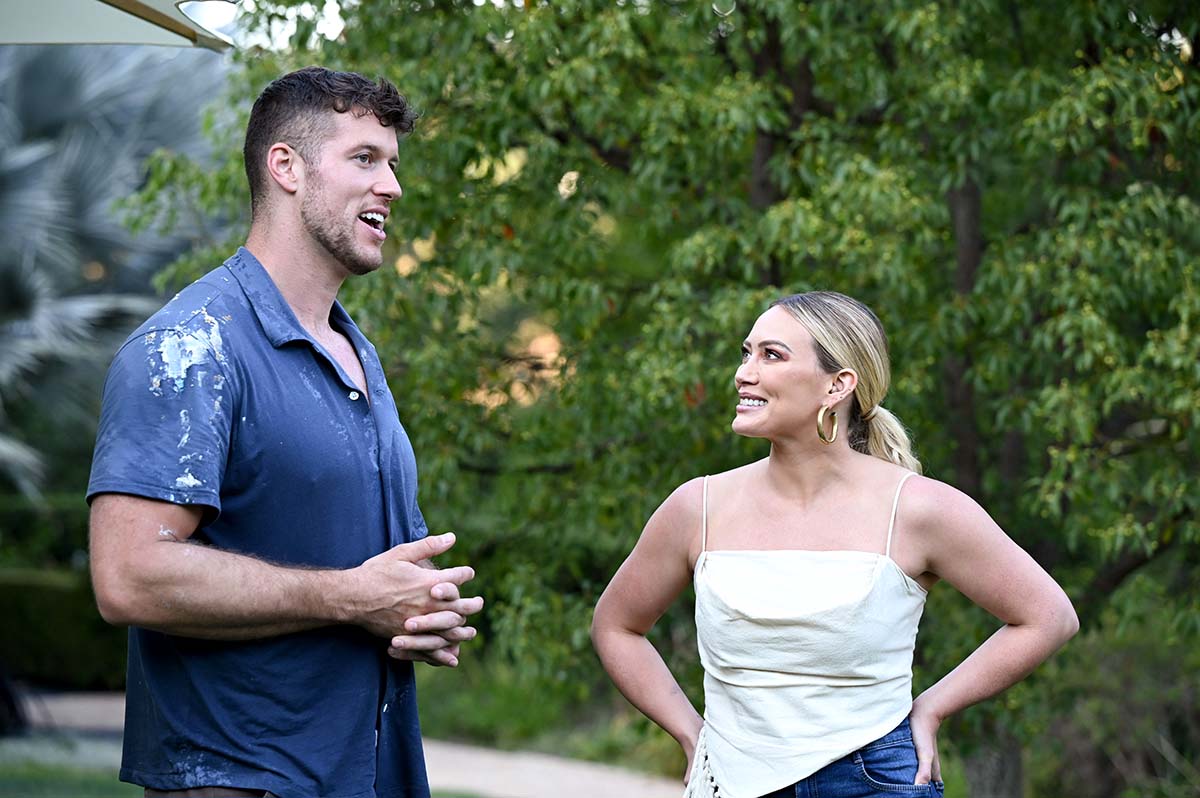 That didn’t take long! Clayton Echard got his first taste of drama on The Bachelor during the Monday, January 10, episode as Cassidy and Shanae became the early villains of season 26.

The episode kicked off with a group date, during which the women planned a kid’s birthday party with guidance from Hilary Duff. Cassidy was more interested in talking to her childhood idol and stealing Clayton away for alone time than helping with the festivities. She even admitted that she spent as little time around children as possible, and she proved that by repeatedly taking Clayton to a private spot to make out.

At the afterparty, the other women called out Cassidy for not pulling her weight with the party planning. She fired back that no one was paying them for their labor and refused to apologize. While the ladies were irritated by Cassidy’s aggressive approach, Clayton appreciated that she was making an effort with him, so he gave her the group date rose.

Clayton later selected Susie for his first one-on-one date. They went on a helicopter ride, which landed on a yacht. Clayton was charmed by Susie’s humble and genuine nature. He felt an even stronger connection than he anticipated and believed that they shared similar values, so he gave her a rose.

Clayton’s Season of ‘The Bachelor’: Everything We Know

The drama escalated during the second group date when the women were quizzed on their red flags and tasked with completing an obstacle course. Cassidy had given Shanae advice to be assertive, and Shanae did so by shoving Elizabeth on the obstacle course. Shanae was upset that Elizabeth was forming a close bond with Clayton, so she told Clayton at the afterparty that Elizabeth acted two-faced toward her. Clayton confronted Elizabeth about Shanae’s accusations, and Elizabeth insisted she had only ever been kind to Shanae.

Elizabeth subsequently pulled aside Shanae, who told Elizabeth that she felt ignored by her during a previous conversation. Elizabeth explained that she has ADHD and the condition often affects her when she is talking to multiple people. Elizabeth wanted to move on from the drama, but then Shanae brought up her ADHD in front of the rest of the women and they began arguing again. In the midst of the ordeal, Clayton gave the group date rose to Sarah, noting that he knew she was there for the right reasons.

At the cocktail party, Shanae once again questioned Elizabeth’s ADHD, claiming that she was using it as an excuse and that she had ADHD herself. Meanwhile, Sierra informed Clayton that Cassidy had a friend with benefits back home that was waiting on her to return from the show. He was shocked that Cassidy might not want a serious relationship, so he asked host Jesse Palmer whether anyone had ever taken a rose back before. The episode ended with a “To be continued” title card.

0 comments on “The Wrong One? The Bachelor’s Clayton Considers Taking Back Cassidy’s Rose”