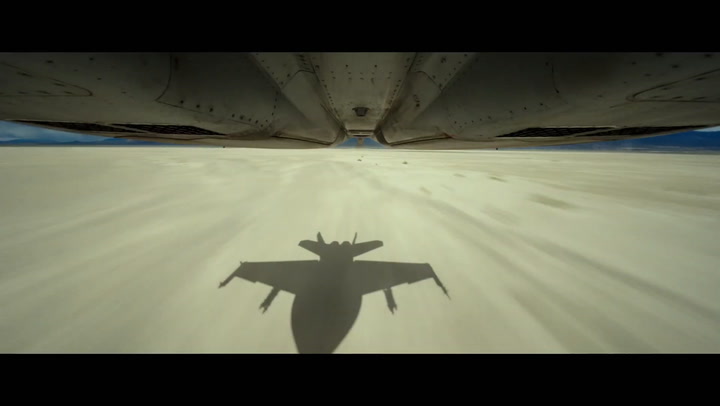 As tough as Iceman. Val Kilmer has been on a health journey ever since he was diagnosed with throat cancer more than five years ago.

The actor went public with his diagnosis in 2017 after previously denying he was sick, opening up about how his illness affected his outlook on life.

“I was too serious. I’d get upset when things like Oscars and recognition failed to come my way,” Kilmer told The Hollywood Reporter at the time. “I would like to have more Oscars than anybody. Meryl Streep must feel pretty good, you know? It must feel nice to know that everyone loves her. It’s about being loved.”

The Nice Guys star’s adult children, Mercedes and Jack, joined him in the interview, recalling Mercedes being in the hospital at the same time as her dad after she was hit by a car.

“I was just, you know, miserable, distraught, sitting next to these two,” Jack said.

In addition to undergoing chemotherapy and radiation treatments, Kilmer had a tracheostomy, which made it difficult to speak. That didn’t stop him, however, from reuniting with Tom Cruise and reprising his role as Tom “Iceman” Kazansky in Top Gun: Maverick, which hits theaters on May 27, 2022.

“[Tom] said, ‘I’m not making this movie without Val,’” producer Jerry Bruckheimer told THR in 2022. “When we filmed it, it was a very emotional day, having Val there and seeing him work with Tom after 35 years.”

Mercedes also spoke to the outlet about her dad stepping back into the role. “I was on set, I saw it live and it was extraordinary. It means a lot to my dad, as he’s very proud of that film. This is what he loves to do,” she said. “It was trippy, and very special, for my dad to be on set with all of his friends who made this movie when they were my age.”

Cruise, for his part, told Metro that it was “lovely” to work with his former costar again.

“There were so many moments in making it that were very special, incredibly unique,” he said. “[Val] is an actor that I greatly admire, so it was wonderful.”

Scroll through for more on Kilmer’s health battle: