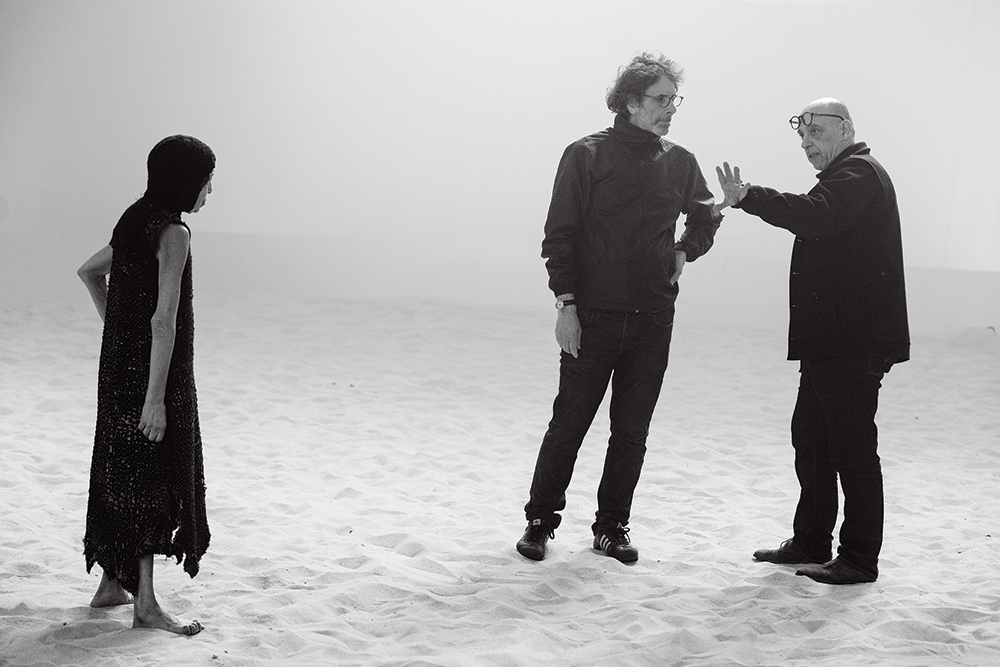 Filmmaker Joel Coen wanted “The Tragedy of Macbeth,” his adaptation of the Shakespearean staple about the ambitious Scottish king, to be rooted in theatricality but to avoid looking like a filmed play. For his first solo movie as a director, he chose to shoot in the stark black and white of classic expressionist works. The […]