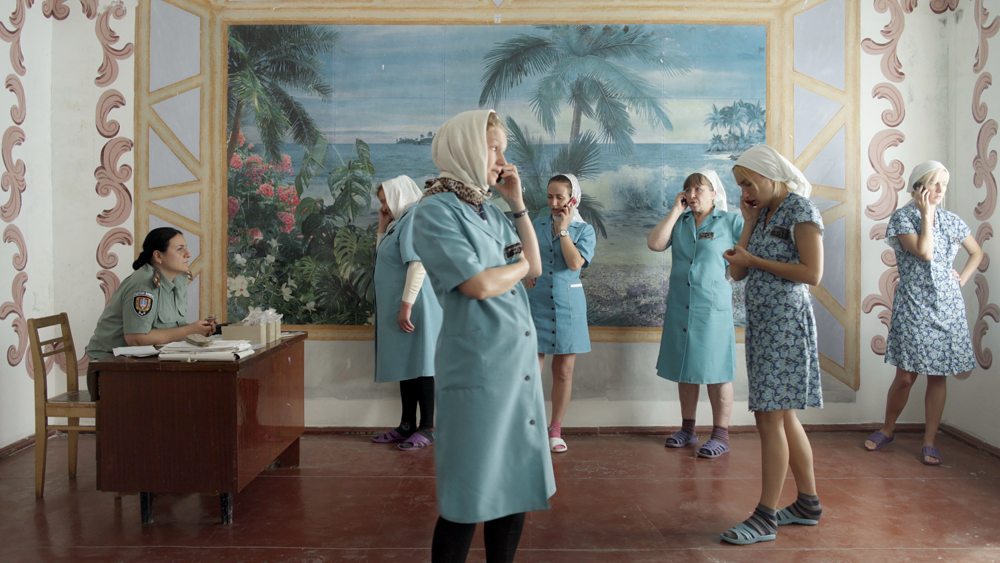 Variety has been given exclusive access to the first footage to be released from Slovak director Peter Kerekes’ “107 Mothers,” which world premieres in the Horizons section of the Venice Film Festival. Films Boutique is handling world sales on the film. “107 Mothers” features mostly real-life female prisoners and prison guards in an Odessa women’s […]