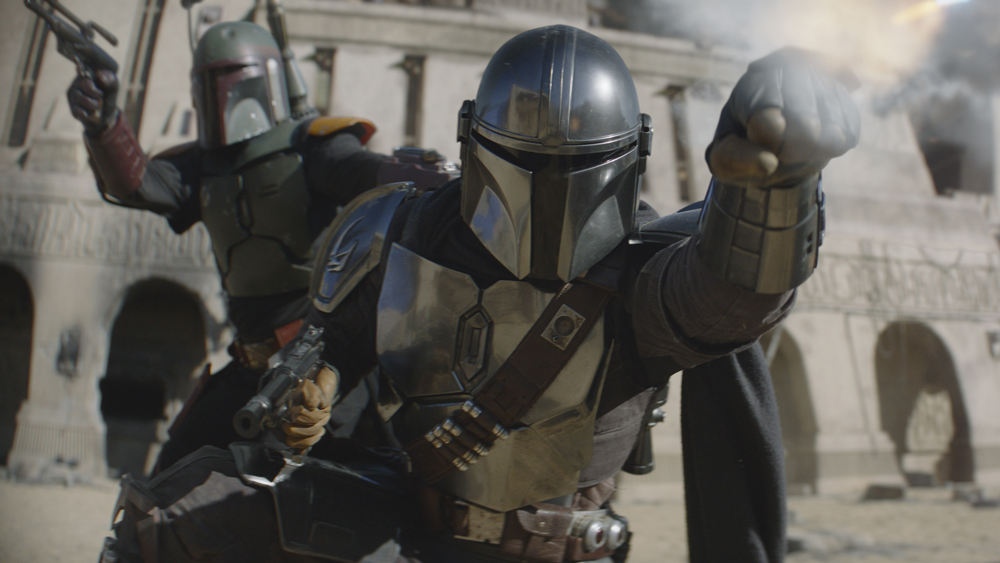 Berkeley, California-based visual effects and animation production company Tippett Studio, helmed by two-time Oscar winner Phil Tippett, is expanding into Canada with its first satellite office in Toronto, which will be called Tippett Canada. The company’s recent projects include “The Book of Boba Fett,” Season 2 of “The Mandalorian,” Marvel Studio’s “The Falcon and the […]