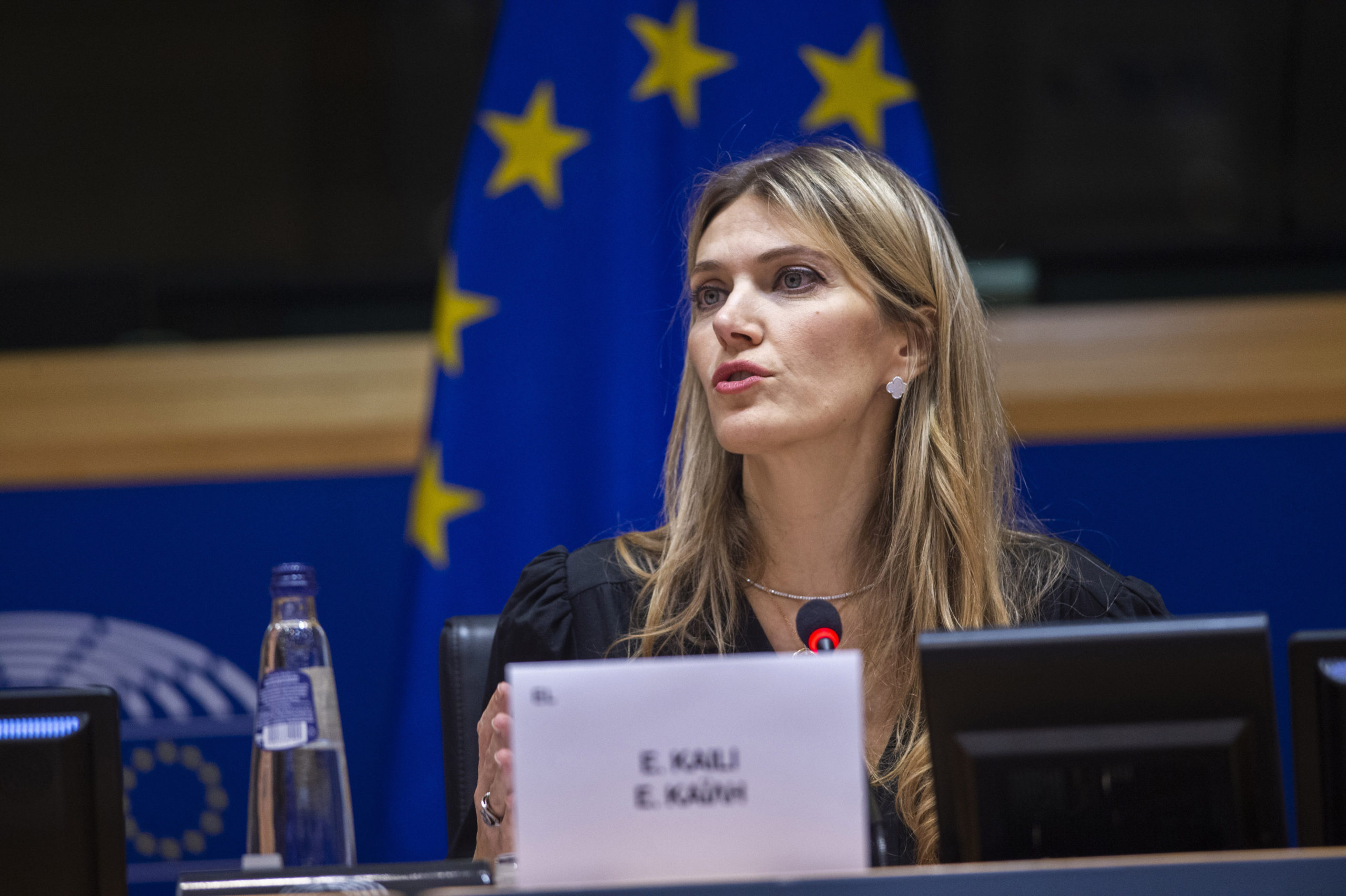 A corruption scandal has been rocking the European Parliament since Belgian authorities raided parliament offices two weeks before Christmas.

Four people – all affiliated with the chamber – have been charged over allegations Qatar lavished them with cash and gifts to influence decision-making.

0 comments on “WEEKEND READ: Who’s who in the European Parliament’s cash-for-influence scandal that’s led to AML and espionage probe by Belgian police”