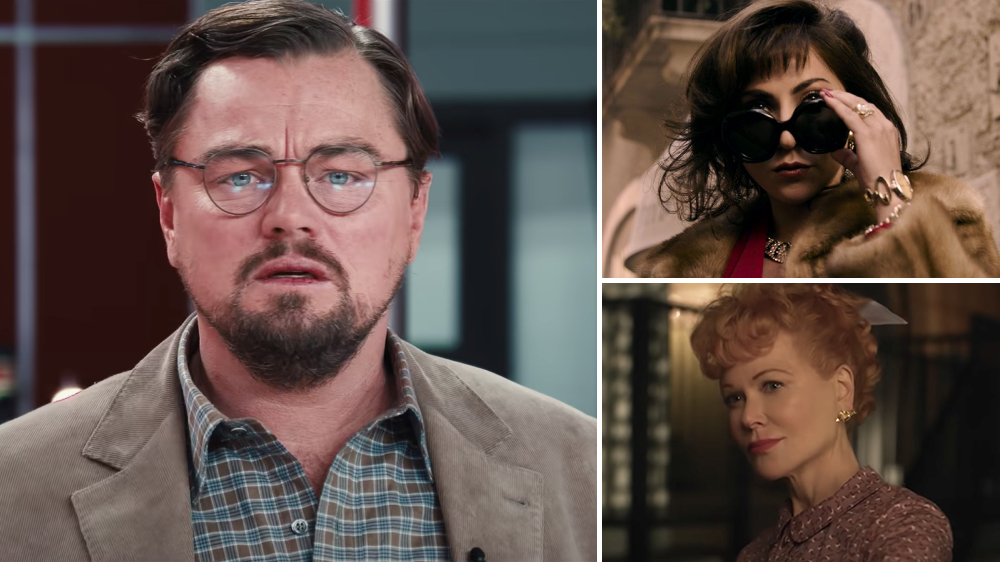 With SAG Awards nominations and now the BAFTA longlist, two critical groups that overlap with Oscar membership have weighed in on the awards season. First, not to be confused with actual nominations, the BAFTA Awards released its longlists across 24 categories, each having varying numbers and methods to determining them, depending on the voting chapter. Proving […]