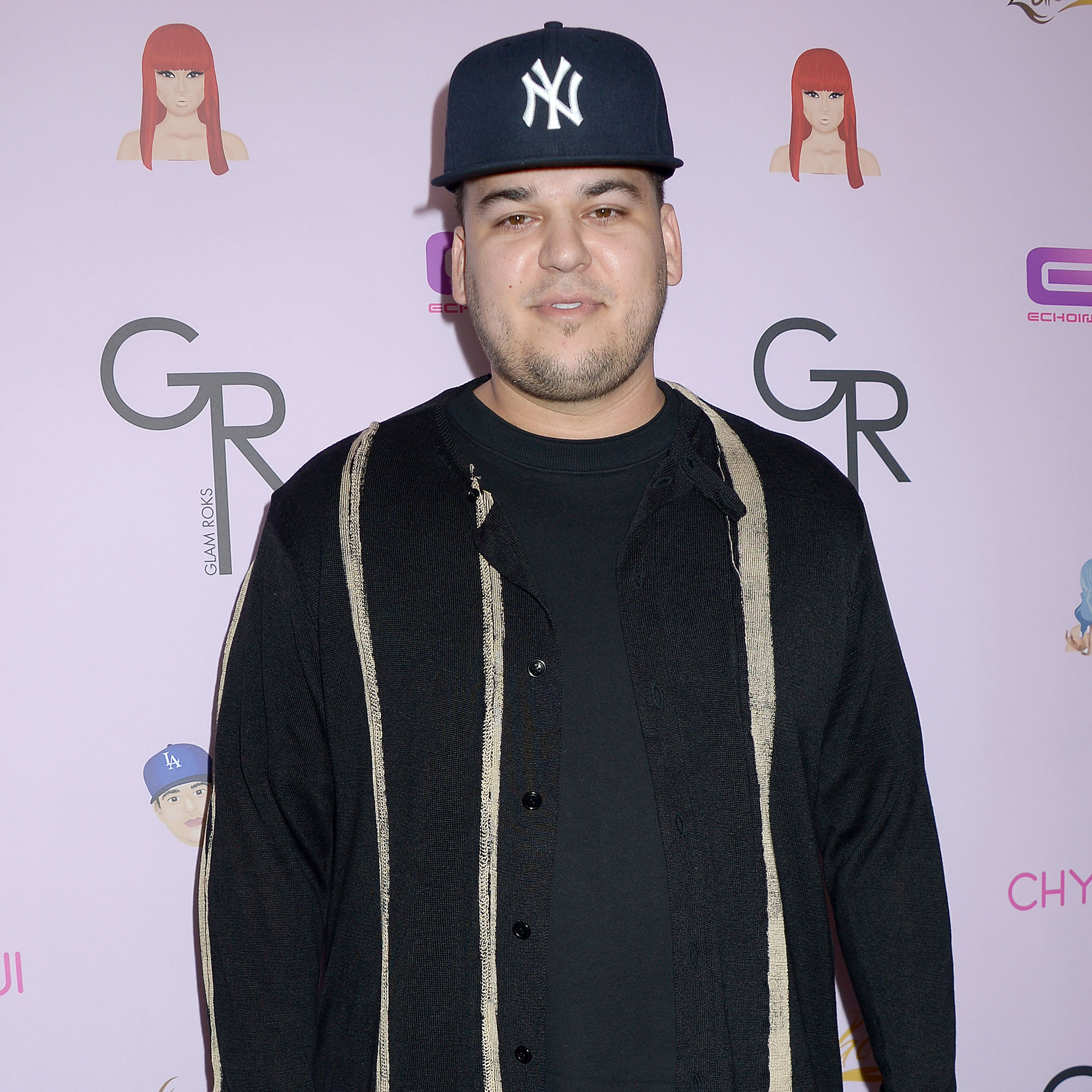 Missing in action. Rob Kardashian was noticeably absent from his sister Kourtney Kardashian’s wedding to Travis Barker — but it wasn’t personal, a source exclusively tells Us Weekly.

Where Was Rob? A Breakdown of Who Skipped Kourtney, Travis’ 3rd Wedding

The insider says the former Arthur George sock designer, 35, “really wanted to be there for Kourtney’s special day,” but he didn’t want the attention.

“He is still very much private and prefers low-key celebrations where there aren’t a lot of photographers,” the insider explains of the Kardashians’ only brother. “He doesn’t like being in the spotlight. The whole affair would have been too much for him.”

Rob, who stepped back from regularly appearing on Keeping Up With the Kardashians in 2013, “supported Kourtney from afar” as he stayed stateside with daughter Dream, 5, who he shares with ex-fiancée Blac Chyna, while his family traveled to Portofino, Italy, for the Poosh founder’s wedding. His sisters and mother Kris Jenner sent him plenty of photos during their trip.

“He loves his sister very much and is so happy for her and Travis,” the insider reveals. “He will celebrate with her in LA.” He also hopped on FaceTime to chat with his sisters while they were in Italy.

The model, 35, filed a $100 million lawsuit in 2017 against Rob and his famous family after the spinoff series Rob & Chyna, which starred the former couple, was cancelled. (The pair, sparked a romance in January 2016 before getting engaged three months later, dated on and off for two years before calling it quits in 2017.) After the original filing, Chyna later dropped Rob and Kendall Jenner from the lawsuit, naming solely Kris, Kim, Khloé and Kylie.

The former stunt double claimed in the lawsuit that the four women interfered with the future of the show and used their influence with the E! network to end the series prematurely.

While in court last month, members of the Kardashian-Jenner clan testified that Chyna had abused their brother. In earlier filed documents, Rob alleged that Chyna intended to “inflict severe injury to me and I feared for my life” while also claiming that his ex attempted to choke him with an iPhone charging cord and pointed a loaded gun at his head.

While the “Cash Only” singer denied the abuse claims, the Dancing With the Stars alum confessed on the stand that their daughter Dream, who was born in May 2016, was conceived “out of spite” and that his relationship with Chyna “wasn’t real love.”

He went on to allege that their rocky relationship happened when “I was probably at the worst place in my entire life, at my weakest, lowest point,” and that he “wasn’t thinking about stuff. My mind was just in a completely different place,” ahead of their split.

Earlier this month, the judge ruled to dismiss the case.

“On behalf of Kris, Kim, Khloé, and Kylie, we want to express our appreciation to the jury,” the Kardashian family’s counsel, Michael Rhodes and Michelle Doolin, said in a statement to Us on May 3. “We are also grateful for the steady hand of Judge Gregory Alarcon in making sure that this was a fair trial. The jury sent a clear message to Ms. White and her lawyer — I hope they are listening. Justice has prevailed.”

0 comments on “Why Rob Kardashian Skipped Kourtney and Travis’ Wedding”