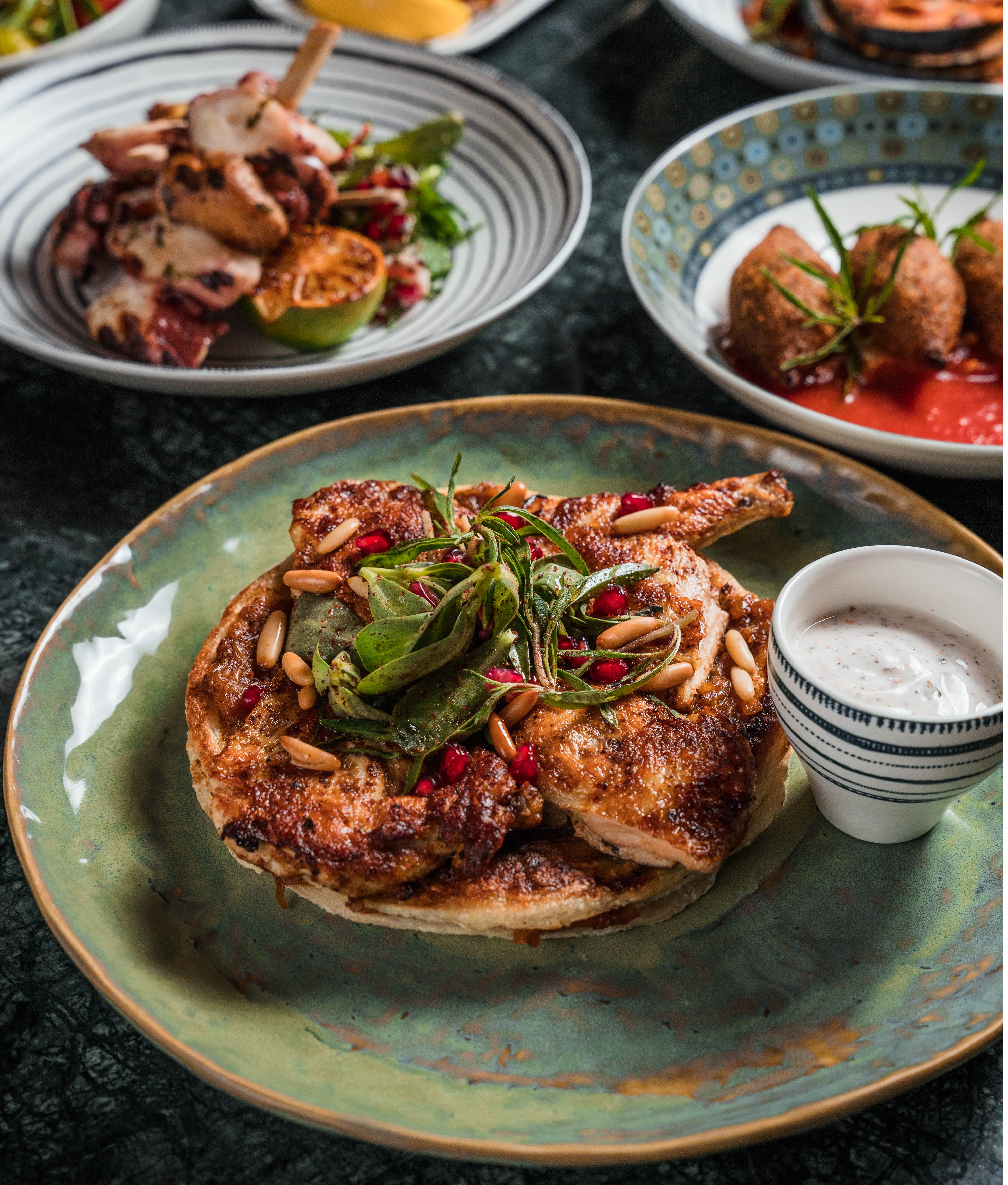 As fans set their sights on Abu Dhabi for this year’s F1 season finale at Yas Marina Circuit, the on-track action is once again combined with the region’s most popular entertainment weekend, as organisers prepare for the biggest #AbuDhabiGP in the event’s history with the widest ever choice of musical entertainment, dining and hospitality options,

For the 14th edition of the FORMULA 1 ETIHAD AIRWAYS ABU DHABI GRAND PRIX, the weekend’s world-class hospitality line-up brings fresh, new culinary experiences in the form of local classics, CÉ LA VI Dubai, Gohan and Ninive, and OPA alongside the incredible music bill that will see a record 5 artists entertain race goers across 4 nights at this year’s Yasalam After-Race Concerts at Etihad Park.

Set to take over the rooftop Luna Lounge, CÉ LA VI Dubai – led by executive chef, Howard Ko – is rooted in artistic expressionism and influences from its Southeast Asian origin, implementing a multi-sensorial journey through mixology, music and cuisine for an unforgettable experience under the stars.

In Shams Suite located on the iconic North Hairpin at Yas Marina Circuit, the headline additions of the Japanese-inspired street-food menu from Gohan and the sensory-driven atmosphere of Ninive will bring a new level of elegant dining experiences for foodies of all ages.

At the all-new Deck at Nine, situated at the new Turn 9 overlooking Yas Marina, the UAE’s top Greek fine dining restaurant, OPA is set to bring its authentic culinary experience to the newly reconfigured Marsa Corner. Specifically designed with the region’s most popular entertainment weekend in mind, the open-air VIP terrace with panoramic views across the South section of Yas Marina Circuit will be bouncing during this year’s Formula 1 season finale on Yas Island.

With excitement building quickly for the Middle East’s biggest entertainment weekend, fans can stay up-to-date on everything happening at #AbuDhabiGP weekend at www.yasmarinacircuit.com.

The post Widest Ever Choice Of Entertainment, Dining And Music Performances On Offer At #ABUDHABIGP 2022 first appeared on Abu Dhabi Blog.

0 comments on “Widest Ever Choice Of Entertainment, Dining And Music Performances On Offer At #ABUDHABIGP 2022”