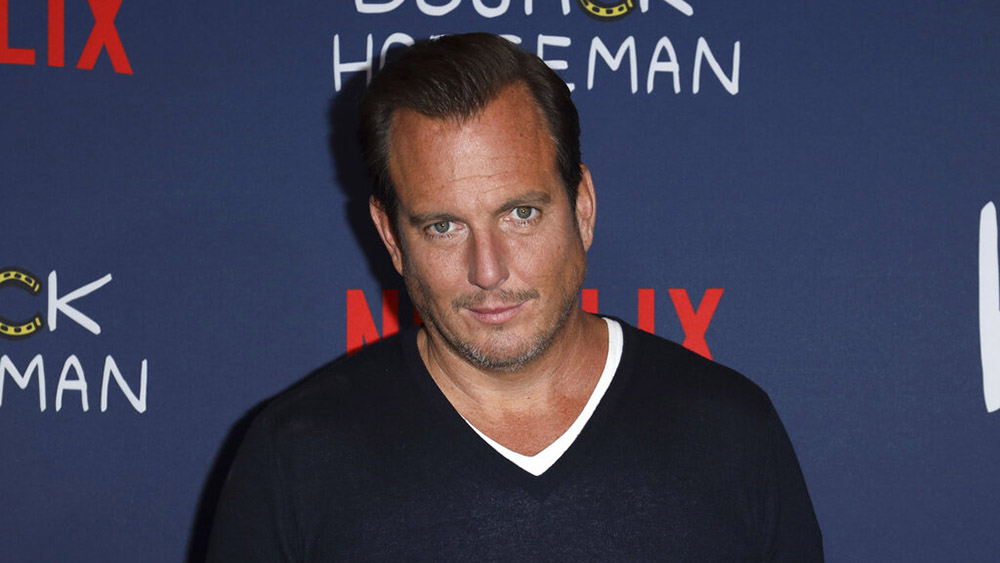 Will Arnett will replace Armie Hammer in Taika Waititi’s “Next Goal Wins.” Hammer’s exit comes after the actor was accused by multiple women of sexual assault. He denies the claims and says any sexual relationships were consensual, but the Los Angeles Police Department has launched an investigation. In the wake of the scandal, Hammer was fired […]