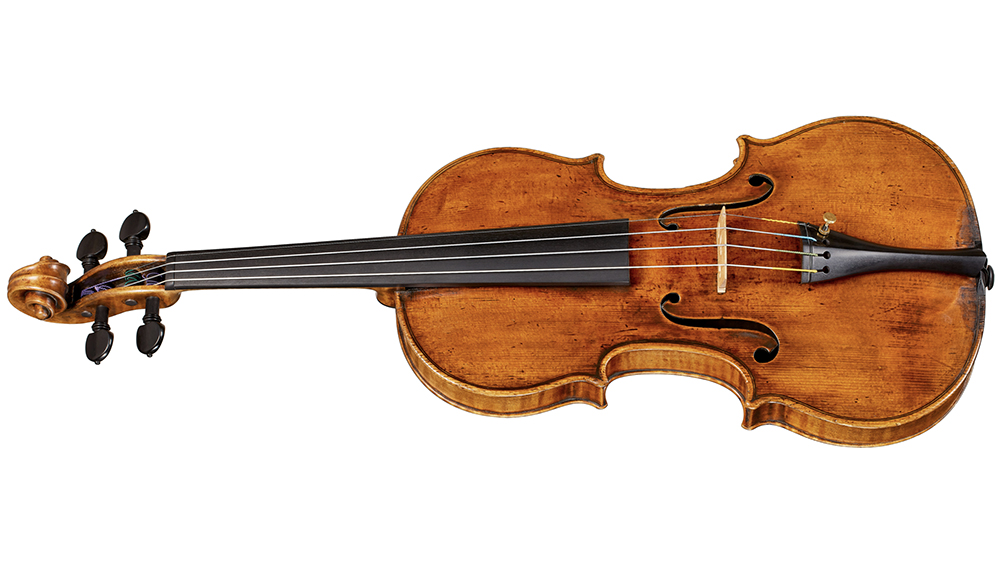 A 300-year-old violin, reputed to have been played on the Oscar-winning “Wizard of Oz” score, will go on the auction block next month and could fetch as much as $20 million. The rare Stradivarius belonged to Odessa-born Toscha Seidel, widely considered one of the greatest violinists of the 20th century, famed for his rich tone […]