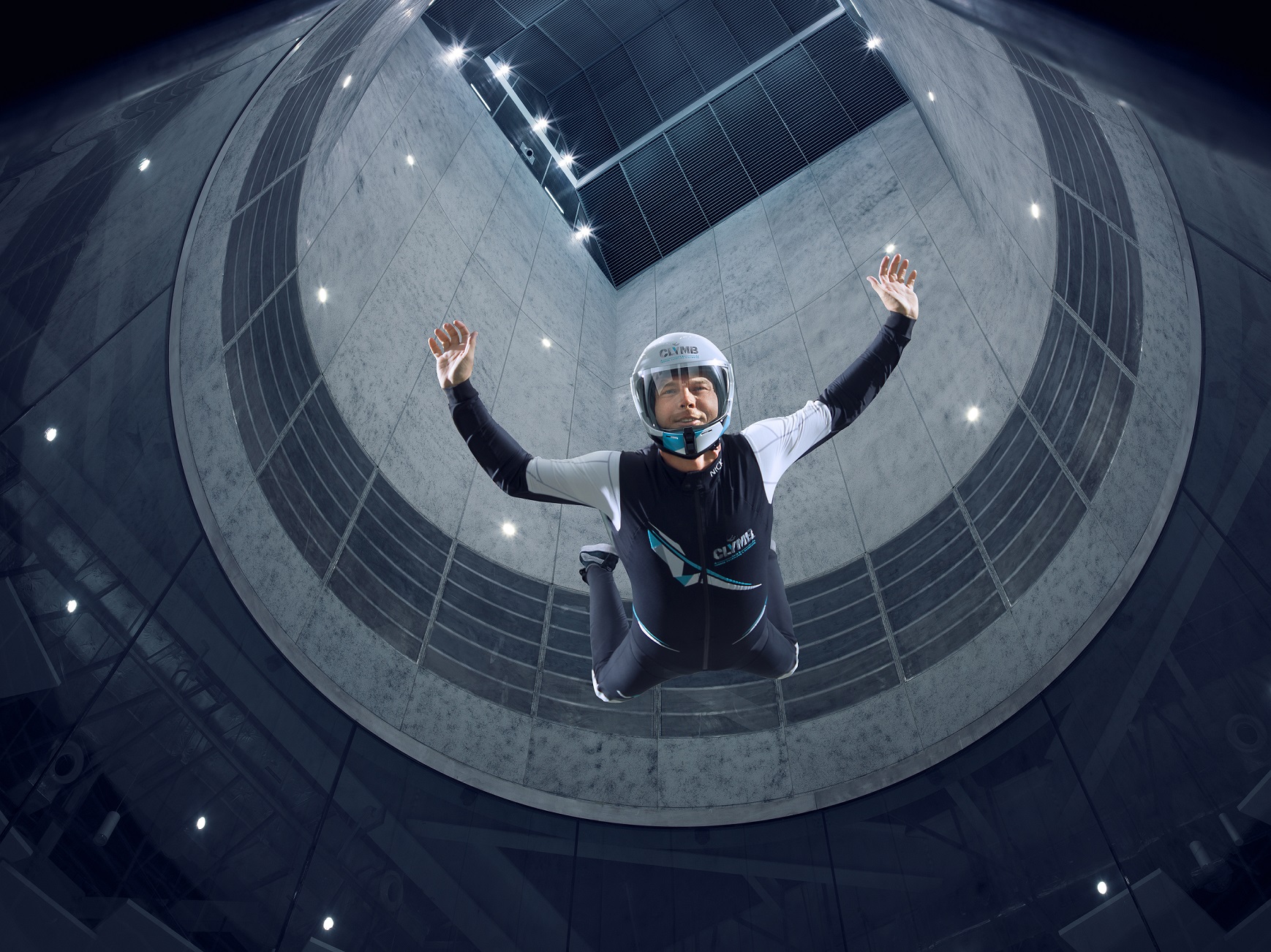 As another successful year comes to a close,Yas Island Abu Dhabi, one of the world’s leading leisure and entertainment destinations, rounds off their action-packed 2022 with over 80 awards and accolades. The destination and its plethora of world-class theme parks, luxury hotels, innovative experiences, resorts and acclaimed eateries, alongside unmatched customer services, has been recognised across a series of global and local awards platforms.

HE Mohamed Khalifa Al Mubarak, Chairman of Miral, said: “We are proud with this achievement, witnessing yet another year of incredible work from our teams, all of whom have worked tirelessly to elevate Yas Island’s offering and reputation. The more than 80 local and global accolades received, is testament to Yas Island’s position as a top global destination for leisure and entertainment. Home to award-winning attractions and experiences, the Island is integral to the overall growth of Abu Dhabi’s tourism industry.”

Abu Dhabi was recognised as the Best Family Attraction in the Middle East.

Compelling recognition as a leading motorsports, golfing, lifestyle and dining destination
Yas Island’s portfolio of hotels, resorts, and lifestyle offerings have received plaudits during 2022 across multiple categories including dining, entertainment as well as motorsports and golf.

The Retail & Leisure Industry Awards further recognised Yas Mall as the Most Immersive Attraction and Experience this year, as well as an award for Innovation in Technology.

Abu Dhabi’sfor Outstanding Achievement in Themed Consumer Experiences, as well as an Outstanding Achievement Award in Live Events for Yas Water World. The Stevie Awards further awarded Ferrari World Abu Dhabi with a Bronze Award for Innovation in Use of Events, whilst Yas Water World received a Silver Award for Innovation in Consumer Events, as well as Warner Bros. World

Abu Dhabi achieving a Gold Award in Innovation in the Use of Celebrities.

Abu Dhabieach earned the ‘Travelers Choice Award 2022’.Based on millions of reviews and opinions from travellers from around the world, the TripAdvisorAwardsrecognise and reward the very best tourism establishments in terms of service, quality and customer satisfaction.

Setting the gold standard with innovative technology and seamless experiences
Yas Island debuted FacePass contactless technology in 2021 at its theme parks as part of its promise of creating a world-class wall-less destination using the latest technology, which had been recognised this year in the Park World Excellence Awards, as well as a Gold Stevie Award for Best Consumer Product and Innovation.

The region’s best leisure attractions
Yas Island received a host of epic accolades at the MENA Leisure and Entertainment Awards, with CLYMB Abu Dhabi being named Best Sport/Adventure-based Entertainment and Best Design of a Facility.

The post Yas Island Rounds Up A Record Year With Over 80 Global Awards And Accolades first appeared on Abu Dhabi Blog.