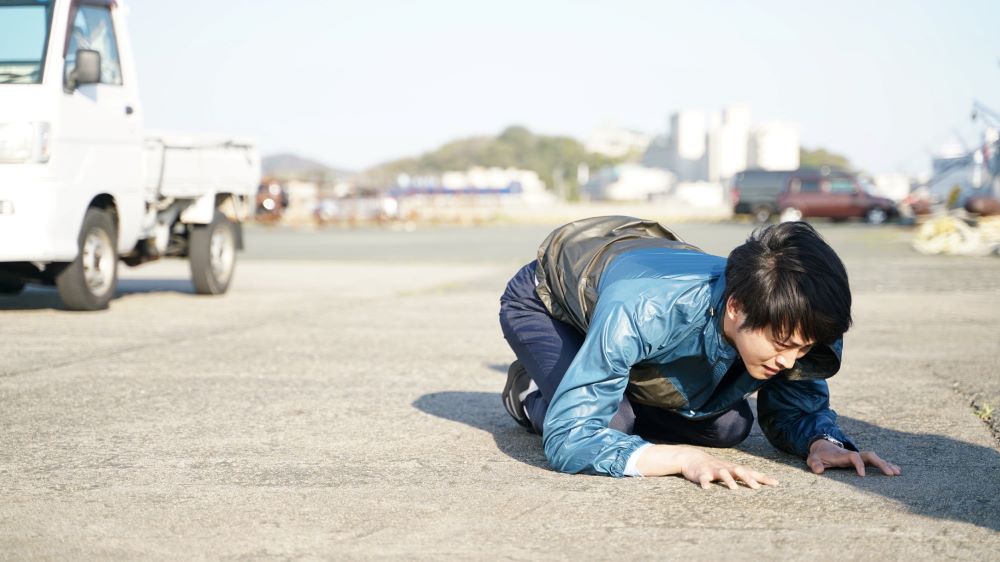 Not long ago, director Yoshida Keisuke was little known both in Japan and abroad, though he scored the occasional festival invitation with films like the 2008 quirky comedy “Café Isobe” and the 2016 thriller “Himeanole.” A former lighting director to cult favorite Tsukamoto Shinya, Yoshida was one of many Japanese filmmakers laboring in the middle […]