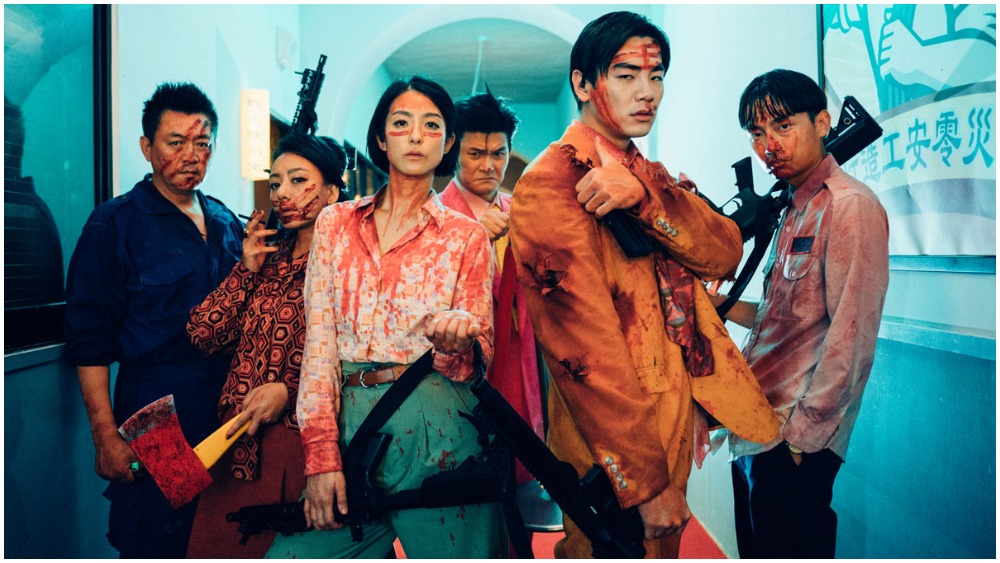 Unable to plan a physical manifestation, they launched a “Off Edition” last year, hosting 20 titles on the Swiss VOD platform Cinefile and producing a one-hour program called NIFFF TV that featured conferences, talks with invitees, and even updates from scientists every day for nine days.

“We had people on set, people interviewed at a distance, and pre-recorded pieces done ahead of the festival,” explains NIFFF artistic director Loïc Valceschini. “That was a real challenge for the whole team, because we had to completely rethink our functions – we’re used to making a festival, not producing television, so we did it for the long term, learning new skills we’ll continue to use going forward.”

Indeed, the team will apply such skills going into this year’s hybrid 20th edition. Newly able to offer physical screenings and meetings, this year’s NIFFF will occupy several theaters on-site while making a selection of films available on the Swiss Broadcasting Corporation’s recently launched Play Suisse platform, and will stream its full offerings of conferences online.

Under the Formosa Fantastical label, the festival will put Taiwan in the spotlight, screening five recent genre films (including the zombie comedy “Get the Hell Out,” pictured above), several more shorts and XR pieces, and hosting two conferences dedicated to genre film and literature in the island country.

The spotlight is in line with NIFFF’s larger goal of promoting fantastic cinema on a global scale. “For the most part, their film industry turns around romantic comedies,” says Valceschini. “But a few years ago we saw a paradigm shift when a few young directors making their first or second films picked up the genre mantle and made films that succeeded at the box office. Once one thing works many more follow suit.”

Presenting 106 projects overall, the festival has programmed 48 feature and 46 shorts this year, offering 14 films – including Ben Wheatley’s “In the Earth” and Tim Fehlbaum’s “Tides” – as part of its international competition, seven films in its New Cinema From Asia sidebar and six titles in the more extreme Ultra Movies category.

Of the 14 films in competition, 10 come from emerging filmmakers making their first or second feature, a fact the artistic director points to with pride.

“One of the festival’s missions is to be avant garde when promoting new talents,” says Valceschini. “That proves to what extent genre is a such a fertile incubator for new voices, and this selection very ably represents as much.”

“Because we so often program films from young directors, I find it fascinating to see how much of the selection echoes contemporary fears and anxieties,” he continues. “Looking over the program I was struck by how many films had political angles, or dramatized existing social concerns, often trying to imagine the consequences of such issues.”

Be they of social or natural origins, environmental concerns proved particularly fertile grounds for this batch of NIFFF-selected filmmakers, and for the festival organizers as well. By chance or by fate, the festival had already planned to explore such themes via “Sauvages Extended,” an exhibition done in partnership with Neuchâtel’s Museum of Natural History intended to explore the links between man, animal and nature.

The exhibition itself will mount eight immersive works – including the world premieres of Swiss projects “Batvision” and “Another Shore” and the European premiere of the prize-winning VR project “Samsara Ep. 1” – while the festival has also worked the label throughout its program, creating thematic links between the immersive exhibition and various film screenings, conferences and professional events.

“We have a strong core of programming that speak to one another across the various sections,” says Valceschini. “We wanted to take advantage of that, so we even tried to evoke that with the films we will screen. For instance, for this year’s outdoor screening, we’re showing ‘The Birds!’” 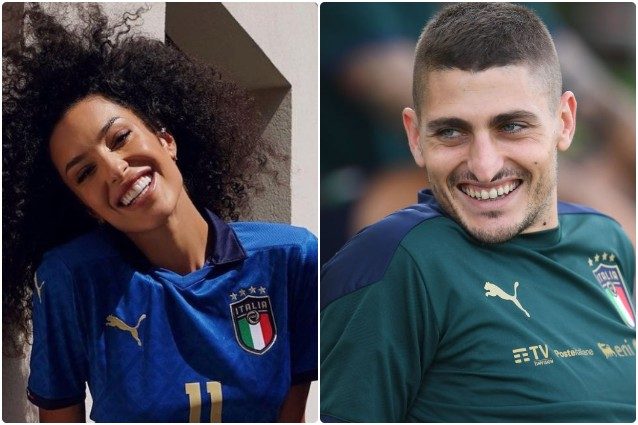 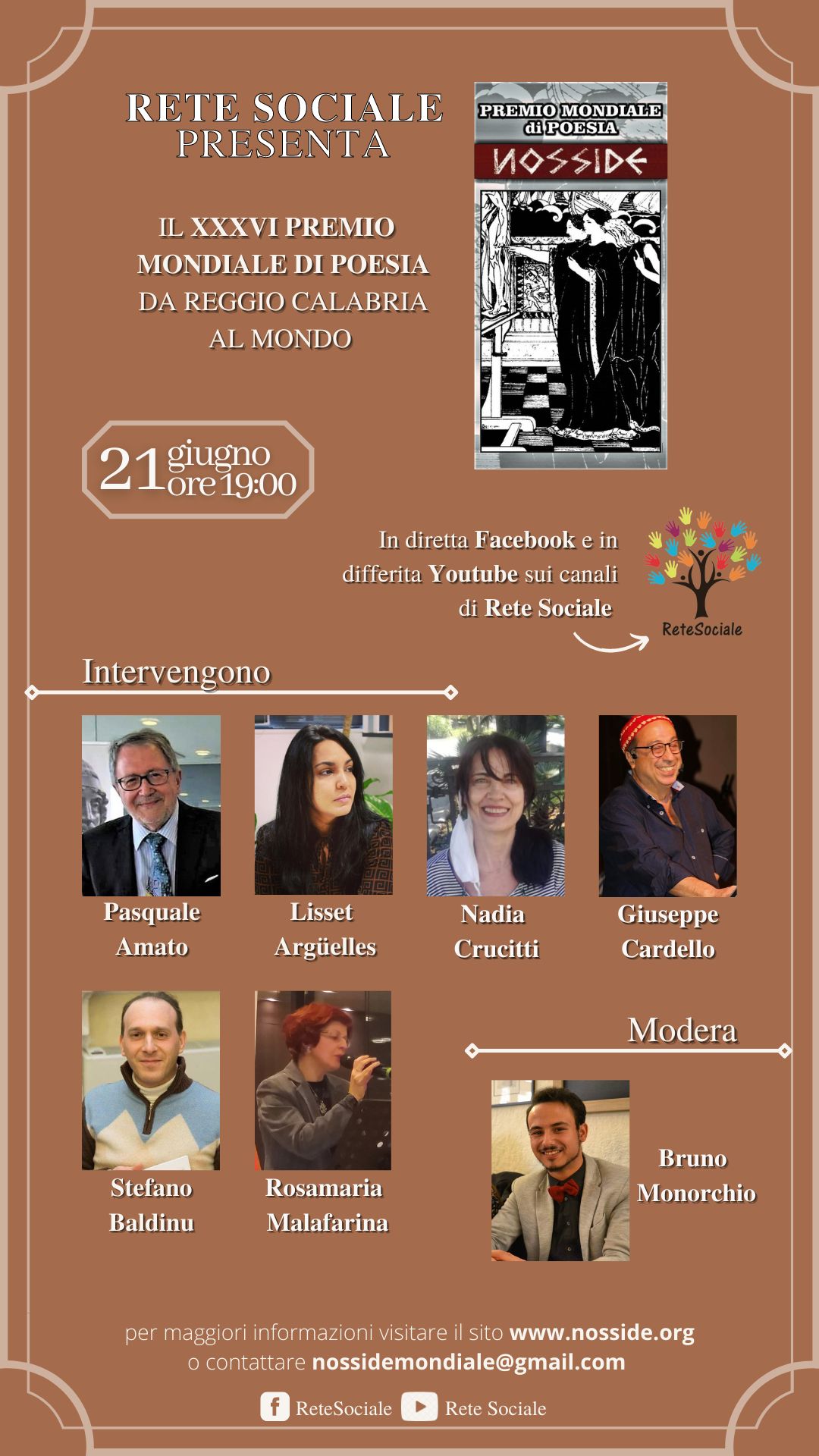 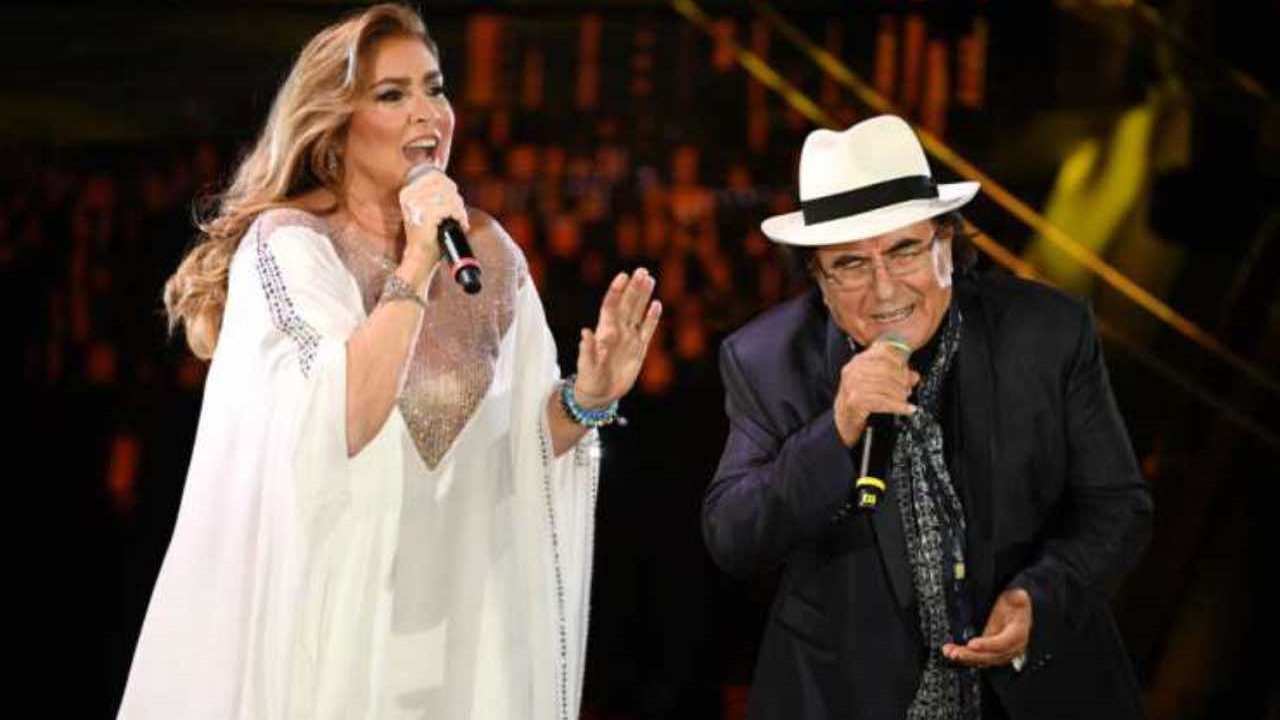 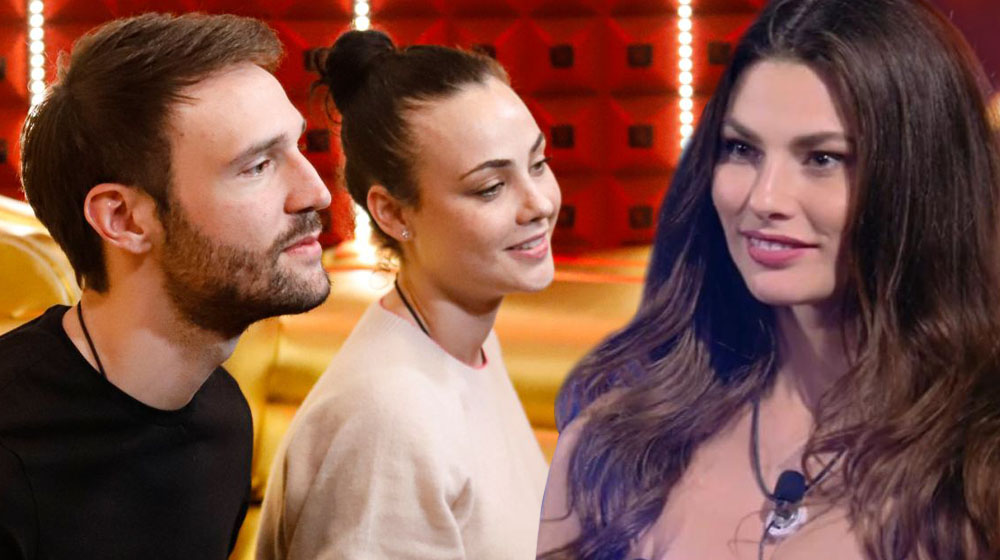 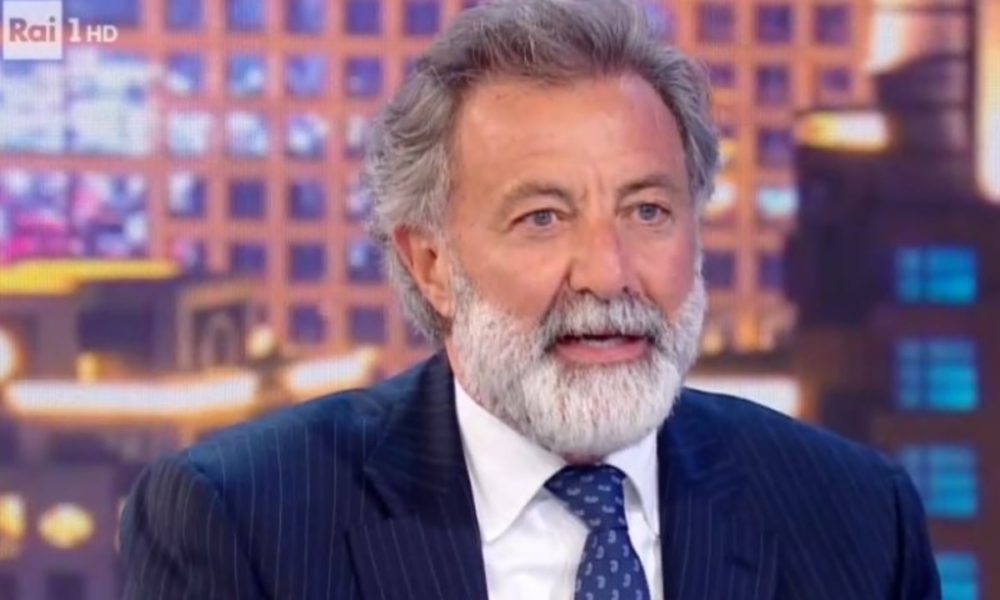 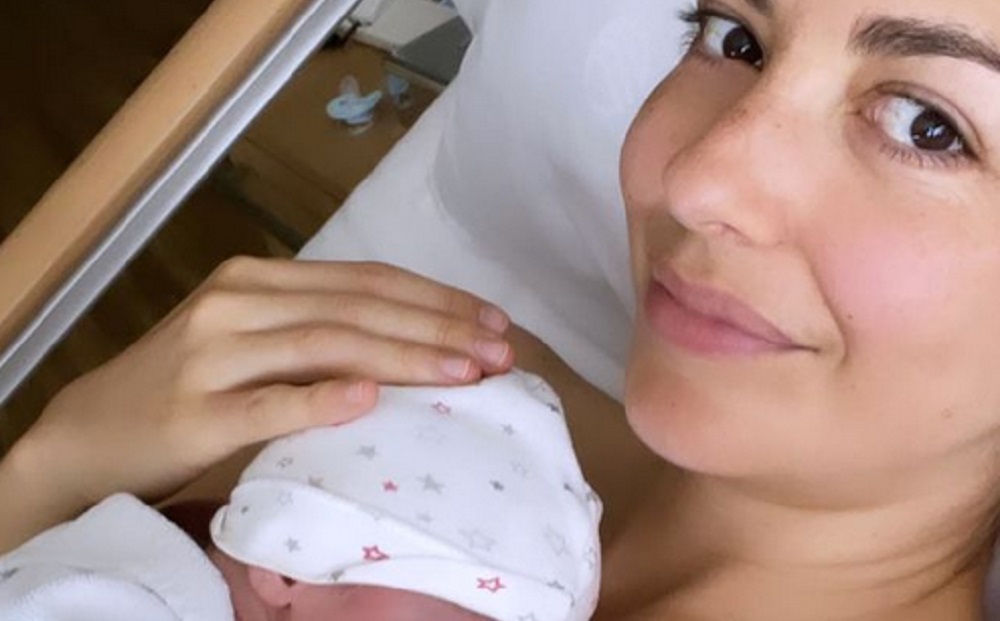 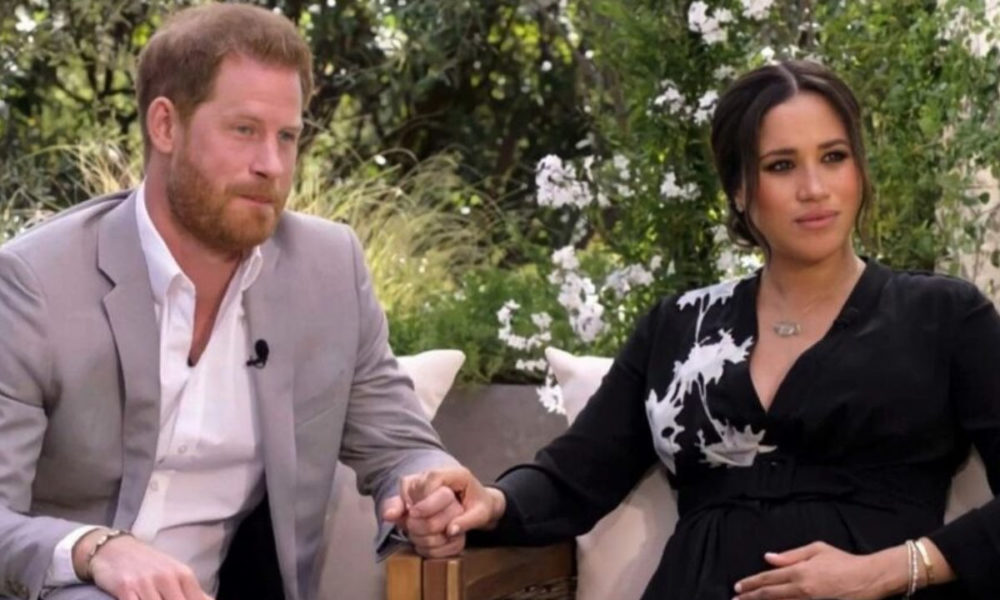